How is TikTok Dangerous to Personal Privacy and Security

A commissioner at the FCC (Federal Communications Commission) has called on the US government to ban TikTok in the United States over privacy and security concerns the app.

The Chinese short video app was banned in India in 2020 over similar concerns but kept being the most downloaded app in the rest of the world.

That brings up a lot of questions but the main one would be “is TikTok really a danger to privacy?”. The answer is YES. 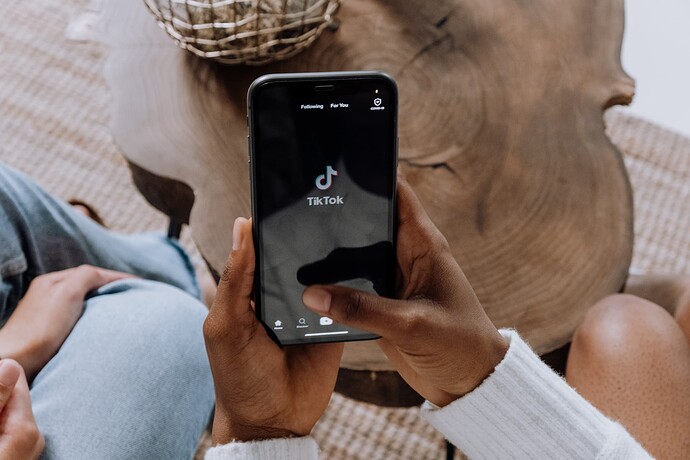 TikTok Collects a Lot of Data

In its privacy policy, Tiktok clearly states that it has access to collect information in the context of composing and sending a message within the app. The composing part is the most worrying since it also collects data on content and messages you wrote but didn’t share.

It doesn’t stop at that, it takes full advantage of permissions to collect information about your phone’s model, screen resolution, current OS, phone number, email address, location, and even contact list. The parent company ByteDance reportedly tried/tries to target specific individuals as well: TikTok Parent ByteDance Planned To Use TikTok To Monitor The Physical Location Of Specific American Citizens

For the past years, security researchers have found multiple vulnerabilities within the app’s security. TikTok has access to a lot of personal information, and it became the favorite route for many hackers.

The social media app is using an insecure HTTP connection to deliver videos instead of the more secure alternative HTTPS.

For example, hackers have found a way to hack users by sending text messages that allows them to access your account as discovered by Microsoft 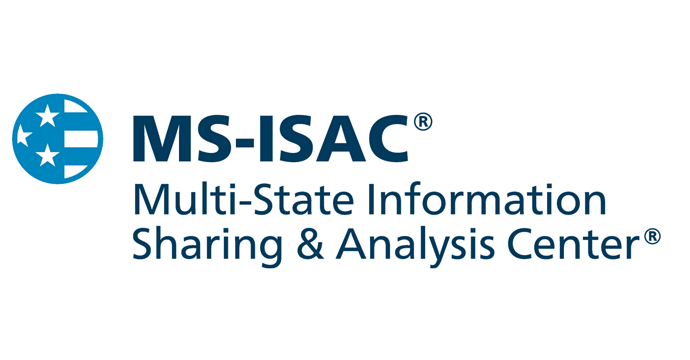 Why TikTok is the Latest Security Threat

TikTok is a widely-popular social media platform owned by the Chinese technology company ByteDance. Though its stated intention is to share short dance and lip-sync videos, it has become a substantial player in the targeted advertising business in... 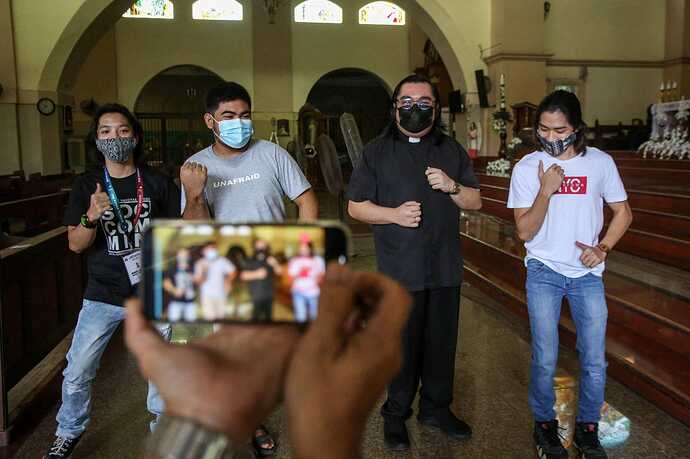 What You Should Know About The TikTok National Security Debate

Social medial platform TikTok is wildly popular around the world, and counts over one third of Americans as users. But Chinese ownership of the app - and the access, storage and use of Americans' private data - raises privacy and national security...