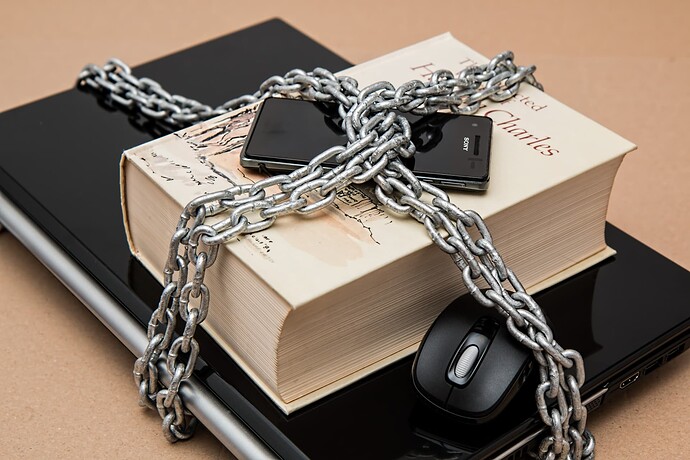 Using QR codes to disguise malicious intent makes a lot of sense from a hacker’s point of view. For years, cybercriminals have built out scam emails to disguise dangerous links or attachments as harmless information from a friend or co-worker.

With QR codes, the disguise is built-in – every code looks more or less the same, and mobile users are accustomed to scanning them in all kinds of environments.

Additionally, the QR code app might automatically open the malicious website with no confirmation by the user. Be wary of which app you use when scanning.
More on that here: 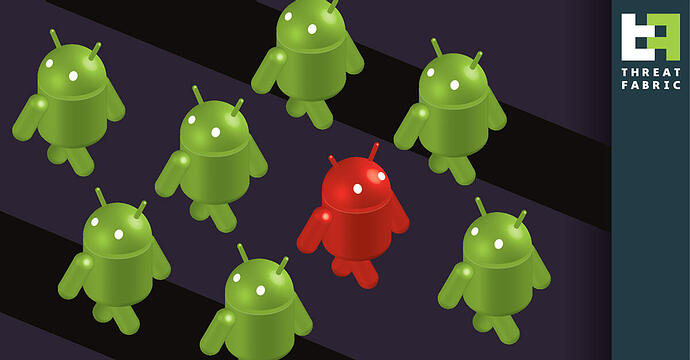 Deceive the Heavens to Cross the sea — ThreatFabric

Data is extremely valuable to Big Tech companies. They only offer free access to their platform so that they can collect data about you. Facebook is a prime example.

Here’s just a bit of what the app tracks:

Your contacts and call logs
Your location
Your camera and Microphone

Facebook wants extensive access to your device. It wants to track where you go (online and in person), what you search for, and what you buy. Then, it uses that data to serve your targeted ads.

That’s not it, Facebook is no stranger to data leaks, either. Earlier this year, 533 million Facebook user records were exposed.

Similar to Facebook, Tiktok is also data hungry and wants to sell your precious data to advertisers. Tiktok is using browser trackers, by installing them on your device they can track your activities all over the internet.

According to ByteDance ( the company that owns TikTok), these trackers are there only to recognize and prevent “malicious browser behavior”. That could be the case, but this also enables TikTok to use fingerprinting techniques, which give users a unique ID. This enables TikTok to link data to user profiles in a very targeted way.

There are some privacy settings that could be adjusted to prevent Tiktok from serving you targeted ads that we’ll talk about in the next thread:

How is TikTok Dangerous to Personal Privacy and Security Blog

A commissioner at the FCC (Federal Communications Commission) has called on the US government to ban TikTok in the United States over privacy and security concerns the app. The Chinese short video app was banned in India in 2020 over similar concerns but kept being the most downloaded app in the rest of the world. That brings up a lot of questions but the main one would be “is TikTok really a danger to privacy?”. The answer is YES. [Tiktok is a threat to privacy] TikTok Collects a Lot of D…