Google to remove all VPN ad blockers that don’t comply

Since we shared our previous article about “Google cracking down on VPN adblockers”, we’ve been closely following the situation of the Google Play Policy changes and the company has now entered into the next phase in their plan to remove VPN based ad blockers. 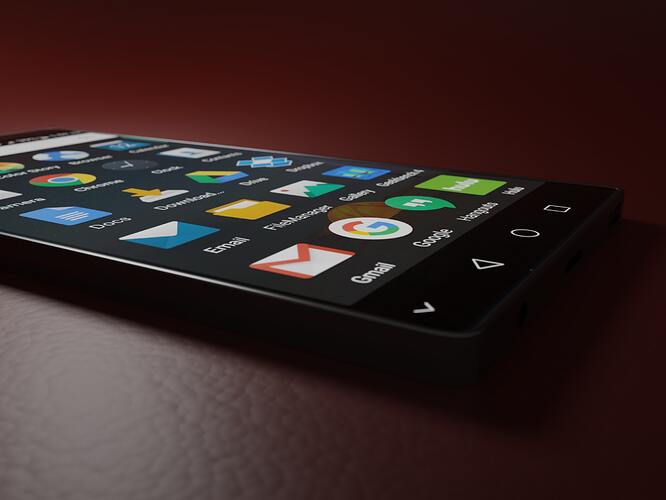 On November 1st, all app developers that use the VpnService API received an email from Google, requiring them to fill in a VPN Service declaration form. This means that Google is determined to enforce their policy and make it harder for ad blockers to exist inside their Play Store.

The new policy specifically says that VpnService cannot be used to “Manipulate ads that can impact apps monetization”.

Anyone that fails to meet these new requirements of what is considered to be permitted usage (or who didn’t submit the form in time) will be removed from Google Play. The due date is set to January 2023.

Blokada 6 has already adapted to the new policy and will continue to remain available on Google Play.