Google cracks down on VPN based adblockers

Google has announced last month that they will be changing their Play Store policies for developers. These changes aim to improve the ads experience, tighten security and limit misinformation according to the company. The policies are going into effect later in 2022, which all existing apps will need to comply with. 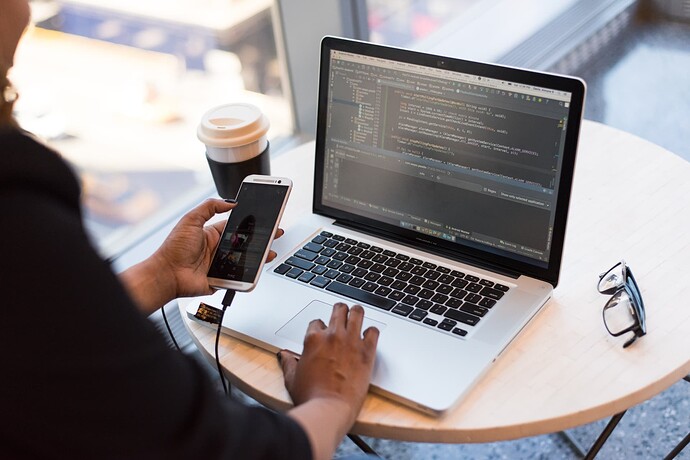 One of the main policy changes concerns the VPN Service which will take effect on November 1, 2022: Google claims to be cracking down on apps that are using the VPN service to track user data or rerouting user traffic to earn money through ads. However, these policy changes also apply to apps that use the service to filter traffic locally on the device. Apps such as Blokada v5 and Duck Duck Go. Specifically the policy does not allow for “Manipulating ads that can impact apps monetization”.

This could mean Google is cracking down on VPN-based ads and tracker filtering apps behind the scenes. Blokada v5 had several takedowns in the past.